A Total New Era of Technology in Motorcycles Is Here 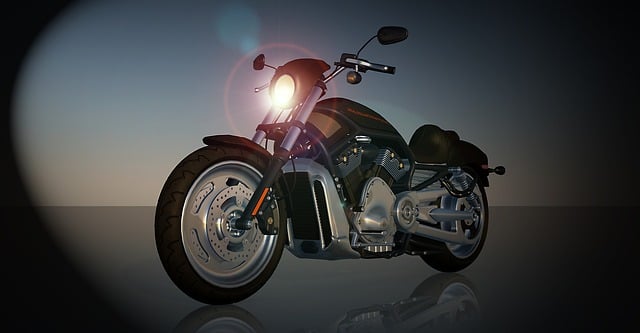 The motorcycle was a revolutionary invention. It changed the then trend of transport vehicles when introduced to the world. Well, it’s more than a century today since the first motorcycle was designed and launched for public use.

Technology experts have different opinions about the invention of the motorcycle. This is because the first motorcycle designed was not using petroleum as its powering fuel. The first internal combustion petroleum-fueled motorcycle was Daimler Reltwagen. Gottlieb Daimler and Wilhelm Maybach created it in 1885. Although it has no safety features as it has zero steering movement, and no fork offset. It also didn’t use the basic principles of a motorcycle. The two outrigger wheels have full control for handling their balance.

In 1894, Hildebrand & WolfMüller became the first-ever commercial company for motorcycle production. It has the modern configuration of today’s motorcycles. It has the record for being the first mass-produced motorcycle.

Since the invention of motorcycles, it immediately turned out to be a favorable transport vehicle other than cars. Motorcycles are simpler, easier to ride, and comparatively low cost. They are not as preferable as cars but they still hold significance. The statistics of the motorcycle industry say the very same thing. In 2021, the total number of sold motorcycles was 58.6 million. Slightly less than cars which were 66.7 million over the same period. Currently, the three top motorcycle companies come from Japan (Honda & Yamaha) & India (Hero Motocorp).

The growth of technology has been molding motorcycles from the time it was created first. Currently, people use these vehicles in sports, regular day travel, long-distance travel, commuting, cruising, and off-road riding.

Below is a list of some of the fastest modern technology motorcycles.

The famous design engineer, Edwin Conan designed this pollution-free bike. Its specialty is its pollution-free nature. The bike runs on compressed air in a tank and solar plates.

A few years earlier, it was unbelievable to think of a bike that runs on water. However, this is true now. The motorcycle uses hydrogen cells and catalyzed anodes to release a free electron. This powers up the electric motor. The ionized atom then reacts with oxygen and forms water.

This bike is specially designed for the army by Defense Advanced Research Projects Agency. It runs on electricity and fuel both as per the need of the hour.

Using batteries and solar power, these motorcycles promise you 100% torque, no smoke, and powerful acceleration.

These motorbikes use CNG gases as their source of power.

Bikes or Motorcycles are around us for more than 100 years now. With the growth of technical innovations, these vehicles are getting upgraded each year. Such as ‘Polymer Coating’. This technology uses Nanoparticles to cover the internal surface of the engine, hence enhancing the performance and giving a better riding experience. The future is unknown to all of us and it will offer us more surprises.